I refuse to be your enemy

'It's true,' says my wife, looking at the crowd, straight and gay and Jew and Arab and citizen and foreign worker and refugee, devout and atheist, care giver and victim of domestic violence:
'God doesn't make mistakes.'

There was every reason to skip this march for human rights.
It was supposed to rain.
No one was likely to show up.
My foot was broken.

But when the crowd began to move
From the square where Yitzhak Rabin sang publicly for the first time, and was then killed,
What they began to chant
Changed everything:

This was a march about what is wrong with Israeli society
But it was an expression of what is right with it.

A woman, elderly, religious, watches the mysterious, uncategorizable mingling of tribes straggle past her down the street. The signs speak of the rights of lovers to marry, of Africans who have cheated genocide to make a new home, of Gilad Shalit to return to his. Of the right to share the Holy Land between two peoples, for the sake of, and despite, the two peoples' many quarrelsome sub-tribes, camps and splinters.

As we pass, the woman on the sidewalk asks 'Are you people trying to kill my country?'
My 15-year old daughter answers without hesitation. 'Has v'shalom.' Heaven Forbid.

I want a word with the people - my people and theirs -
Who treat land as sacred, and people not theirs, as dirt:
My war with you is over.
My enemy today is the word Never.

This is where it begins.
Not the Jerusalem of murderous faith and a vengeful God
But in a city which faces God because it faces the world.
'This is a taste of the World to Come,' my wife says, the crowd swaying to music, other peoples and their own.

A year from now, at the second annual Israeli march for human rights, there will be still more people. More people who, in their songs and their movement and in their self-respect, will be saying,
'This country is too young to die.
I declare the war is over.'
Next year in Tel Aviv-Jaffa. 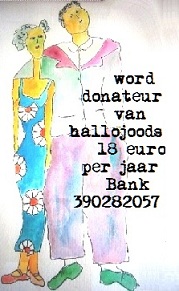 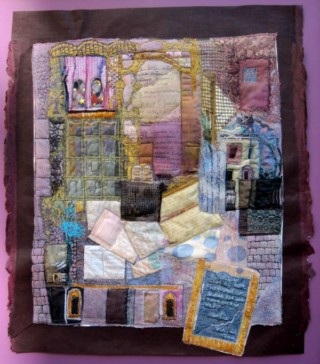 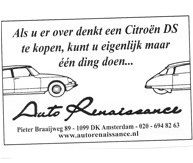 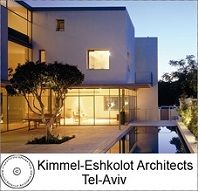 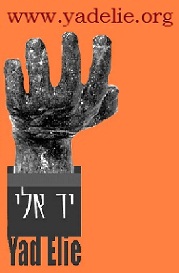